Inspired by the recent social movement of #MeToo where women and men who were once silenced by social pressures from reporting their assault.

We wanted to create a interactive VR simulation that would educate users on how to react in a potential assault scenario. This tutorial simulates a real life situation, where it is more likely for the target to use quick defense techniques to buy themselves time to escape, rather than trying to incapacitate the assailant.

We utilized Blueprint (C#) on Unreal Engine to program the sequence of events which would be accessible using Oculus Rift and Leap Motion to detect user motion and interact with the on screen scenario.

We ran into HDMI port connectivity issues, slow computer downloading times, and we had to tape the Leap Motion onto the Oculus using masking tape so that it could detect the user's hands in VR. The result was not very aesthetically appealing but it worked in terms of functionality. All four of us on the team were also new to Blueprint (C#) programming so it was a challenge to learn, but very rewarding.

We learned how to use VR technology to create an educational simulation for social good and women's empowerment. We learned how to program custom skeletal animations in VR, using Blender, as well.

What's next for Attacker Defense

More scenarios with greater customization of movement would be ideal. We would also add a second mode exclusive for training. 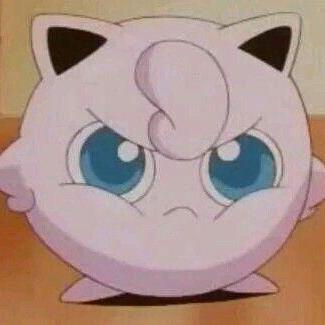