Secrets, like API keys, credentials, and security certificates are the crown jewels of organizations. They provide access to the most sensitive systems and data. But there is a conundrum we face when dealing with secrets—they need to be both tightly controlled and secured, but they also need to be widely distributed to team members, applications and infrastructure. This can result in secrets being sprawled: saved locally, shared through messaging systems or internal wikis, hard coded into source-code.

These secrets can be buried deep in systems like the command line history of your most widely accessed server, application logs or the git history, making it very difficult for them to be detected.

To keep up with the constant pace of building and debugging, one can overlook some crucial details that can cause failure at any stage of the software development life cycle. In other words, to err is developer. And we totally get it. So, we've come up with Attack-on-Web(AOW). A tool that looks for vulnerable API keys inside your repository.

Attack-On-Web is a CLI application that runs in your local system environment or in a CI environment to assist you with identifying 20 (More added soon) kinds of secret/API Keys, just as other potential security weaknesses or policy breaks.

AOW utilises our local APIs to filter your code and identify expected secret/API Keys in your code. We won't store any records you are sending or any secret keys we have recognized.

How we Built it?

We've used Node.js for building this and published it as an npm package and Github Action. We divided the projects into mini sprints and structured the entire process by sharing a notion document. Collaborated over issues using GitHub Project Boards. Communicated and had pair coding sessions via Discord.

What's next for AoW? 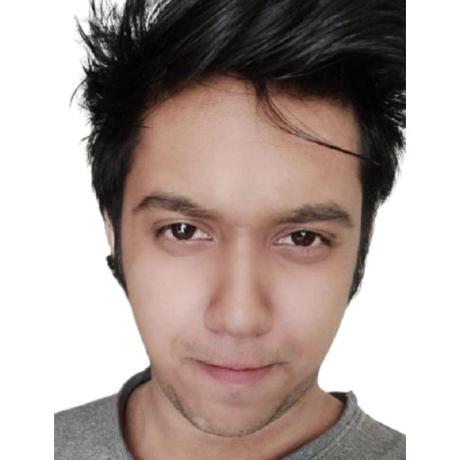