After taking VR at our university, the first thing we wanted to do was to put those skills to the test. We love the combat in Attack on Titans, so we wanted to give it a shot!

Attack on Miis is a hack n' slash survival where you get to fly through the city, avoiding getting eaten by the menacing Miis that fill the streets.

We first thought about how we wanted the game to move. We wanted a constant flow of movement where the player has to react versus act and feel some sort of thrill, so we made the world move around the player like Temple Run. Then, we wanted to pay homage to Attack on Titan by implementing small, jet-like movements to the controls and give the player reloadable blades. After we got all the mechanics programmed in unity it was time to make the game come alive with assets from Maya.

A lot of the mechanics we had in mind were a lot more difficult to implement than originally anticipated, so we had to compromise some immersion from the controls.

We're ecstatic that we were able to accomplish what we set out to do, even if we made some sacrifices along the way. We were also amazed by how much our game was transformed after adding some generic assets.

What's next for Attack on Miis

We hope to make Attack on Miis a more fluid and entertaining experience for everyone. Better controls, physics, and memes to come your way! 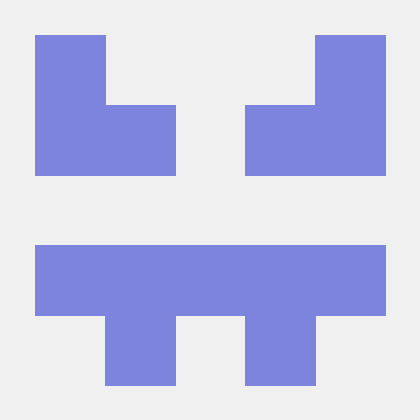