In recent times, they have been cases of SARS illegally arresting and harassing people, also they have been cases of people being in danger and as a result of inability for them to quickly reach out to people, they got harmed. The inspiration behind this project was to find a way for people in danger to quickly alert family and other people without making much fuss about it, so that they can quickly get help, either from an authority or from people nearby.

We built a hardware device that can be used as a wearable when the trigger button is pressed, a distress message is sent to a family member and a tweet from the user's twitter handle, which includes the user's location. we also built a web app, where the receiver of the distress message, can go and access the right authority and report.

We built this project using a nodemcu, GPS module, gsm module, and other small components. we also used the thinger platform, to connect to twitter, when the button pressing event happens on the hardware. we used the MERN stack to build the application, which gives people access to the contact details of the necessary authorities.

we are really proud to get this device to be able to send a tweet and text messages with the users' current location, as this was quite difficult for us to achieve.

We learned how to interface the thinger platform together with our hardware, and so other possible things that could be achieved by interfacing hardware with platforms like thinger and IFTTT

What's next for Atomz

We hope to improve the look of our hardware and optimize the performance, we also planned to implement a twitter bot that retweets priority tweet with the #IAmDistressed hashtag, so as help raise awareness quickly. We were unable to achieve this, as we couldn't get access to twitter API. 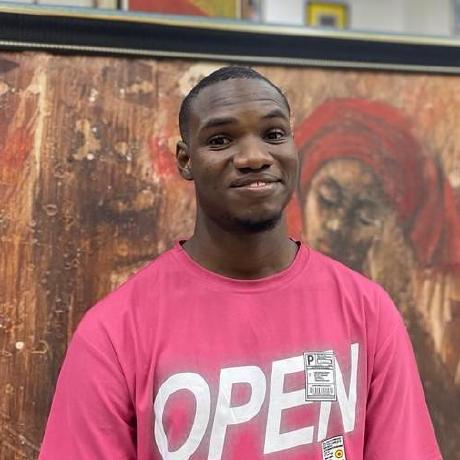