Sharding is a natural way to scale the EVM, and we try to show the feasibility of sharding by implementing a proof-of-concept of protocols previously only available in theory!

We started with an publicly available prototype, that had only two shards, we generalized it for any number of shards in any configuration, added transactions routing and introduced the topology rebalancing, and dramatically improved the visualization.

The fork choice rule isn't specified and using it isn't enough to guarantee that you won't invalid blocks. Reasoning about the block construction process (and how it related to the fork choice rule, Xshard messages, routing, switching positions) can be challenging. It often took hours to find bugs that lead to the production of invalid blocks in edge cases.

We actually managed to make it work. Demo time!

What's next for Atomic XShard Transactions with Routing and Balancing PoC 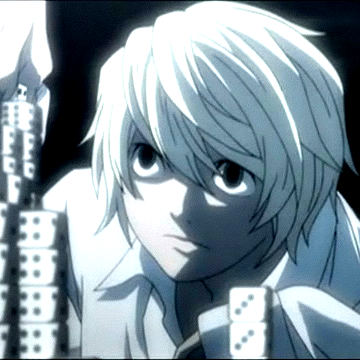