Crime rate has been reaching the peak nowadays which makes it harder to visit an ATM without a concern of being robbed. Finding the safest location is tough in especially a new city. If only there was an app to find the safest ATM in the city.......

Captial One's API to find ATM is used to find the location of nearby ATMs to your location. Using this a map gets plotted in the android app. When a user clicks "Find ATM" button, a post REST call is done to a services that is hosted in node js. The API then runs a python script that receives the nearby ATM locations and compares with city's crime rate dataset and sends out a sorted list of the location of ATMS in increasing order of the crime rate which is sent back to the user allowing him an option to get to a location he has

Complete the missing out features and implemenetation details 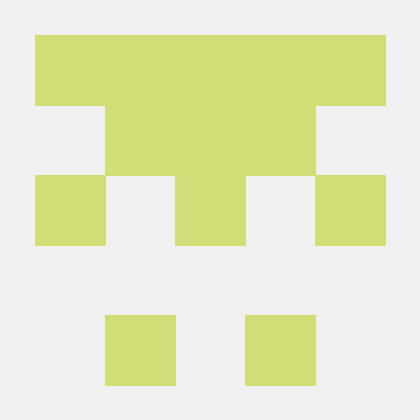