Mental Health is a growing issue in sports and we want to try and help athletes catch the warning signs early so they can get treatment before severe symptoms appear.

Our app helps track athletes levels of depression on a given day while tracking data about them which they can see and use to improve their daily lives.

We coded the project in Xcode using swift for deployment on all iOS devices.

We had to pivot from our original idea on the second day because once we got to borrow the Muse headband, we realized that the built in app they have was going to do essentially the same thing as our original idea.

That we were able to come together as a team and come up with a new idea with limited time. We really wanted to focus on mental health in athletes and we were still able to do that.

That teamwork, delegation, and communication is key to creating a product within a relatively short time frame

What's next for Athletic Mental Awareness

We want to talk to the U of O athletic department and see if they would be interested in allowing some of their athletes to try the app for a month. 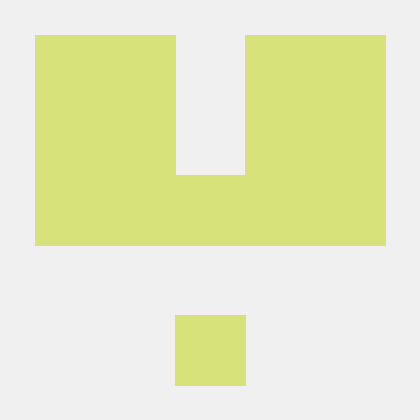