We were inspired by Flappy Bird, Dinosaur Game, space theme, and space conservation efforts! It is important for people to know the amount of space debris that continues to grow in space.

It's a 2D game where players are a little astronaut trying to avoid space debris. Players have the ability to move up and down to dodge space panels, asteroids, and other space debris. If a player gets hit by an object they get a random space fact and the chance to start over.

Chrome's dinosaur game was used as a base and the game was altered from there. (Source: https://github.com/IgnacioAmigo/dinogame). We often referenced documentation for Typescript and PixiJS to learn useful syntax.

Some challenges we faced were debugging and adding more complexities to the design. Other challenges include wrestling with a new language (Typescript that we learned over the weekend) and new libraries.

We learned a new language: Typescript and 2D game development! We also got to finish the main part of the game with sprites and backgrounds created from scratch.

What's next for Astro Trash!

It would be nice if we can eventually add some more levels to the game and deploy it to a public website. 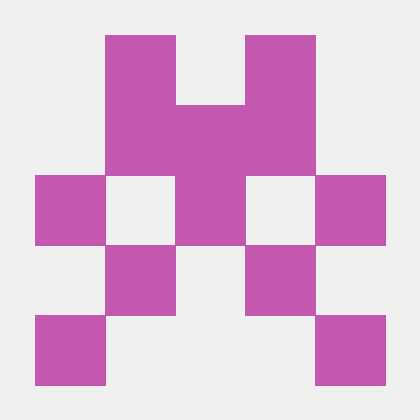