This is a Google assistant action that allows the user to play Zork I (https://en.wikipedia.org/wiki/Zork_I). The Zork series is in the public domain.

The Application is split into 3 main parts: Zork binary, REST API interface, and Actions on Google.

The Zork source from https://github.com/devshane/zork is used to run the game of zork. The source files are included in the project under ther "zork" folder. The start script builds the binaries when it is started.

The interface to Zork is handled by a REST API built with Node.js and Express.js. When requested (with a GET request to /startGame endpoint) the Zork binary is started as a child_process and communication can be sent and received on the child's stdin and stdout respectively.

Actions on Google is used to feed the commands from Google assistant to the REST API and playback the responses. Our google action is setup with the name "lord zork", so the action can be trigured using the phrase: "Hey Google, talk to lord zork".

Intents are created to start the game (manually and on action start), end the game when the action is cancelled, send commands, and repeat prompts. Each intent is handled using a webhook fullfillment running as a Firebase function. The fullfillment has handlers for each intent. The intents are:

The backend application can be run with the following:

The start script builds the Zork binary w/ make. Their may be error messages if dependencies are not met. 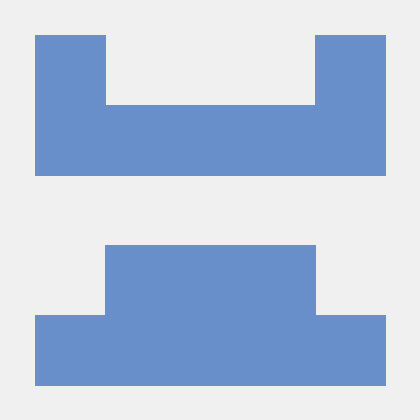