I heard about wit.ai from Facebook's developer group. Many times faced a challenge for marathi(local language in India) voice assistant by people surrounding me. So wit.ai was a great support for this.

It is a marathi voice assistant which can be used for performing different actions in mobile phone such as open gallery, facebook, instagram, call, message, create a note and many more based on voice commands. It can also be operated in english language as well.

I saw a tutorial video on devpost resources, got a demo app on github. Learned how to integrate wit.ai app with android app and then done. Trained the app one by one command given. Trained with different accents and added little more features.

I mainly faced challenges related to marathi speech to text conversion. But solved later on. Again accent recognition problem was there.

I'm proud that I really built an app which helps me to control my phone in my native language. People will really love it and I would be happy if many people uses it after a launch. Thanks to facebook.

I learned to use wit.ai and train apps for different commands in different languages. Learnt to integrate wit.ai app with android app and many more.

What's next for Assist Me 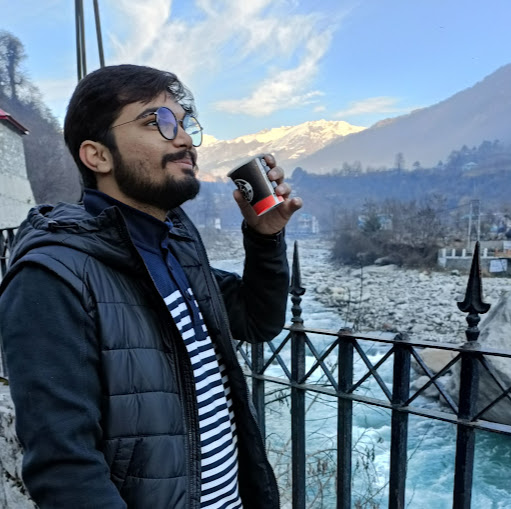