We wanted to help all students in need with their math homework and all curious minds to discover the world through a relevant social media platform, Twitter.

@Ask_Newton is a Twitter bot that interprets its Twitter mentions using the Wolfram Alpha API and responds to them with its output. It can solve your integrals and derivatives, see how many IPhones fit in the sun, show you of the capital of Austria, -- the speed of light, the fastest animal on earth, and even the meaning of life.

We started off with the library tweepy. Using tweepy, we got the account to authenticate, and then to see its feed, and then to respond to its feed. The Wolfram Alpha API was used later to interpret the feed and to respond. This Wolfram Alpha API works by taking in Twitter user's queries, running them through its engine, and sending a JSON file to a page, which we pick up and use to reply to the Twitter user.

It was difficult to learn completely new libraries; hours of reading went into the little lines of code we have. First, learning how authentication worked, that had us doubting the possibility of finishing on the first night. Learning what JSON is while combing through Wolfram Alpha documentation for hours until finding an efficient implementation was an experience. After discovering that one of tweepy's parameter's wasn't documented well enough, not allowing our bot to see Twitter mentions, we searched through the tweepy source code to finally put the bot into action. After all of this, with the help of a mentor, we learned how to really use GitHub, and we did our best to deploy the script on a Heroku server, which after many hours became our first failure. But, we're still proud of what we have and it works well locally anyway.

We're proud of creating a wild concept that we had no idea how to begin with and that we weren't sure was possible given our experience.

We learned everything from the challenges we faced as described above. Other than all of those technologies, the challenges taught us how to read documentation more efficiently and how to find answers to seemingly unsolvable bugs, especially through teamwork.

AskNewton needs to be deployed online so that it can grow its own following and help people from all around the world find answers to their own questions. 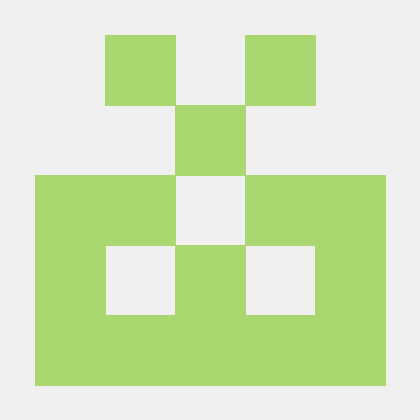