We have got the dataset in the source of climate changes in India and Canada, as there was this lockdown in different countries due to this huge amid covid-19, we got get the changes in climatic environment, as the skies were full of clouds in India and too soothing sound of air and null pollution. Climate change includes both global warming driven by human-induced emissions of greenhouse gases and the resulting large-scale shifts in weather patterns. Though there have been previous periods of climatic change, since the mid-20th century humans have had an unprecedented impact on Earth's climate system and caused change on a global scale.

It concludes the temperature behavior(fall and rise) in Celsius in both the countries, also the global warming conditions in Canada and India. The barcharts which shows the Lines plot visualization of multivariate time series. In both the datasets we visualize the difference in time also.

So we got to know the climatic difference and we have made this colab notebook so as to mine the the changes and to retrieve some patterns through previous year and current year in both the countries. This used pandas and python coding skills to mine the data and show the results in graphical manner. Data Source - : https://climateknowledgeportal.worldbank.org/

Making graphs as we were both new to python

Making something that can have a positive impact on the world. 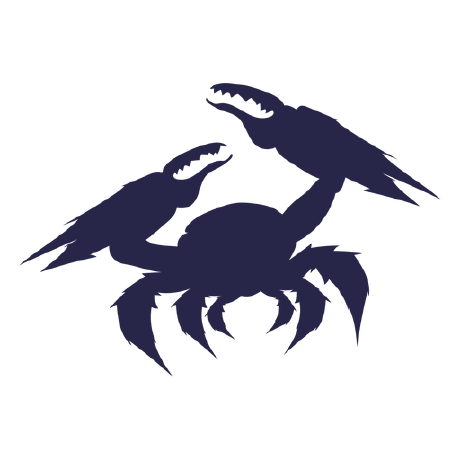