In the past years we have all experienced joy from art-based apps and games; apps like r/place, Gartic Phone, skribbl.io, and countless other activities entertained us despite their simplistic design and execution. We came to realize that the intrigue from these activities came simply from the art and connections we formed with others, and so, we embarked on a journey this hackathon to brighten others’ lives with an interactive art app of our own.

Artly is simple in concept. Users have the ability to create and upload their very own drawings using our canvas tool. From there, artwork from users will be shared among other users, who can add layers onto other people’s work by drawing on their creations. The idea is to create artwork that incorporates flair and personality from many different users, resulting in beautiful community filled with artwork, character, and happiness. As artwork gets passed around through the community, users have the option to vote for designs and templates that they like. This promotes artwork that is the most entertaining or show the most room for interpretation.

This web app was built using Next.js for back-end, Firebase/Firestore for data storage, and Tailwind for styling.

None of us had used our chosen tech stack before. As a result, much of our time was spent reading documentation and consulting each other. We were all in different time zones, and missed out on a lot of sleep in order to align with everybody’s schedule; programming and no sleep, as one may know, is not an uncommon combination, but certainly is not a greatly beneficial one.

We are very proud to have been able to build a fully functional web app in such a short amount of time, especially considering that we have never used the tech stack before. Features like account creation, Google sign-in, Firebase storage, fully functional painting, voting system, and many more were all somehow programmed in this short period of time, which is something everybody at Artly is proud of.

We believe that Artly shows promise in being a popular social communication activity for users in the future. We plan to host our project on the web and build a fully fleshed out “like” system as well as quality-of-life changes like user profile customization, recommended artwork, and a library of saved artworks submissions. 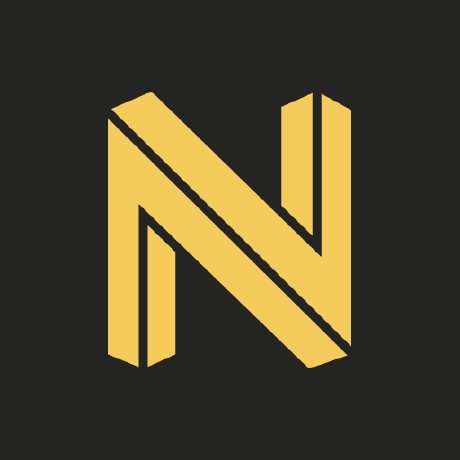