In the day of Instagram, we are exposed to multiple people who draw such nice and creative comics. We were inspired by them and wanted to try our hands in making comics and we started with drawing the faces of the characters. But we failed xD. So, we went through research papers and searched for something that can help us to take baby steps in this area. And like this, Artify was born.

This tool can be used by anyone easily. It is interactive with a very simple GUI. How does it help users to draw. you ask? It automatically provides recommendations to the users with every stroke they draw. The users just have to have an idea in their mind as to what they want and they can just draw away. Imagination is your limit.

After this, we explored some more possibilities of its usage. Some of them can be as follows -

It is based on interactive GAN sketch-to-image translation. We have trained the model and have provided the users with pre-trained weights. The users can train the model themselves as well. The user interface was inspired from iGAN and made using PyQt. More details regarding the research papers can be found in the GitHub repository. As the users edit the sketch which they have drawn, a feedback loop is created which provides corresponding colored completed images.

The general GAN models are pretty big which makes them run in mostly offline modes. We wanted for our users to have the capability of running the program interactively hence making it a real time application and after applying some optimizations we were able to do so.

The artistic effects produced from our model were very realistic. Also, we were able to draw our first comic character and hope that people can draw easily.

We learned about GANs, their functionality and implementations. We also learnt various optimizations using Pytorch and it was of great help in implementing real time GAN models.

How to run it

What's next for Artify

For Artify, there are endless possibilities including usage in law-enforcement agencies, designing products, fast mock-up designing, etc. Added features like full body design, exporting the designs and making it more user friendly will be our top priority. 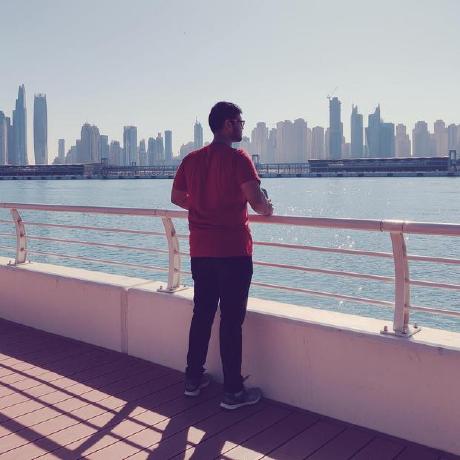