After the blowup of fake news during the last election, many people have been argued the morality of such news outlets. Our team wanted to find a way to reduce this endless flow of fraudulent news so we built this website.

The website gives users data that we, as a team, thought were great metrics to judge an article's validity.

The site has four metrics used to judge a article's validity. We used IBM's Watson cloud alchemy module and WhoIs protocol to help us extract data from an article.

We had a lot of trouble deploying the web server. We also had trouble designing the layout of the website. We also hit IBM's API call limit within a day while testing.

The site is visually appealing, and easy to use.

What's next for Fake News App

We want to add more metrics, since in the short amount of time we had we couldn't implement all of the metrics a user could use to effectively gauge a articles validity. 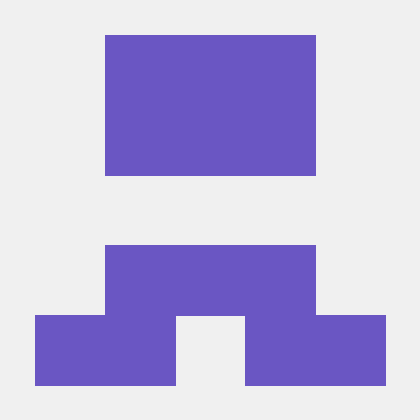