Art is known for its beauty. And this beauty is powerful. We wanted to create something that would capture this and make it available for other people to enjoy. Similar to Devianart, we created The Art Club, a website that allows others to share their art and compete with one another to see who has the best masterpiece. However, what makes this app shine in comparison is its transparency.

It allows users to hold art competitions that can be universally accessed by other visitors all over the world. Whether the visitor is there to just enjoy the clashing artwork or wanting to submit a piece of their own, our app has it.

We used python for our backend, and a mix of HTML, CSS, and Javascript for our front end. Our server was hosted by Amazon Webservies.

In the beginning we had three, but an hour later we had two. We tried our best to complete the app with the little time that we had, and had a lot of fun doing so. One person worked on the back end and one worked on the front end. Though in the end, the time constraint was too much, especially for first-time hackathoners. Thus we had to settle on an unfinished product.

For one out of two team members, it was their first hackathon and he was proud by what he learned and accomplished. The other member was amazed by how much was done in the timespan of 30 hours with just two people. In honesty, we really enjoyed the experienced and are glad to say that we tried our best.

Any idea is worth thinking about and 30 hours is not even 75% enough for two people.

What's next for ArtClub

Completing the app and allowing users to store their own submissions. Also allowing artwork to be submitted as that was our purpose. 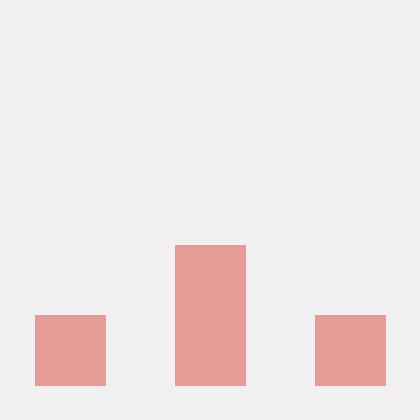