The pandemic has resulted in a shift in human behavior. We are seeing all forms of entertainments being reimagined such as shifting from going for a movie at a theatre to Netflix nights at home. We thought about sculpturing classes that used to be held in-person, and hoped to reimagine the format of these classes, bring them to our screens and enable collaboration with friends.

We built the collaborative elements with the Convergence API using Javascript for the backend. We used Vue framework for the frontend elements. The webpage is hosted on a virtual private server.

Implementing collaborative element on open source 3D sculpting web app was a challenge because we had to understand the code and logic behind it which cost us time that is precious in time-constraint event like a hackathon. Integrating the frontend and the backend code also took some time because of the various dependencies.

As overall new hackathoners, our team collaborated really well and we all learned a lot from one another. We all had different skill levels and interests coming into the project so it was great to have everybody's voice heard and really incorporate our perspectives throughout the process. Although we ran into trouble with 3D modeling and implementing features on the UI, the lessons we took from this weekend made it worth it.

Vue and Bootstrap can be surprising overwhelming to deal with for the first time under time constraint. In addition, it's in your best interest to use a popular API when attending a hackathon since there will be more documentation out there when you run into problems. Working within a group, delegating tasks is key to having a productive time since everyone is motivated to contribute what they can.

What's next for Art Buddy

Expanding upon the sculpting aspect by incorporating 3D modeling as well as having it be more interactive with the Share button allowing a popup for users to share and collaborate with others. Time challenge to recreate a reference 3D model for a co-operative experience. 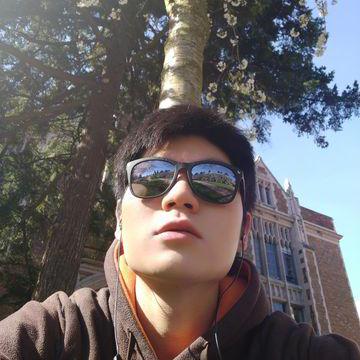