The Inspiration was Magic Leap's ability to track three fingers which leaves developers able to use hand signals as inputs. This ability offers a new way and less mechanical way to simulate interaction with computers/machines/characters. We decided to take that idea further and create a situation in which the user interacts with an alien as a way of using the technology to show how interaction with a man made character can be achieved and reflects the human nature in our ability to interact with people who may not speak our language when you make an effort to connect.

The app launches the user into an experience with an alien. He shows you how to interact with him and he has something he wants from you.

We built it by creating an alien character and animating him from scratch and using Magic Leap's Unity docs and sdk to create a functioning app.

Challenges included figuring out how to create a compelling and comfortable experience on Magic Leap and how to best use hand gestures and simulate interaction with a character.

We are proud to have created a unique and endearing character and a functioning narrative experience that will hopefully leave users interested, entertained and surprised.

What's next for ARrival 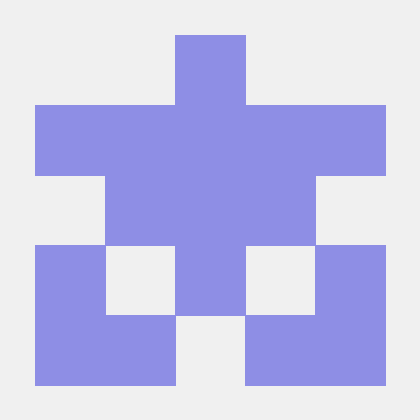