While exploring how we could compete in multiple challenges we found AR particularly interesting and thought it would be useful for both real world applications and the Hackathon to create a platform which made it easy to create many AR experiences.

It allows users to create panels displayed in an AR web app by simply creating an HTML template.

We built several parts including a dashboard for managing the AR experience, a dedicated AR web app built on HTML5 canvases, an API for accessing GIS data sources, and a visualization dashboard for GIS data based on geolocation.

Towards the end issues with SSL prevented us from linking the AR dashboard to the GIS API. We also had difficulties using the AR web app on a variety of devices due to nuances in gyroscope function.

Royce essentially creating an AR web app library from scratch was a huge accomplishment along with the HTML templates for creating panels.

Start integrating with your API as soon as possible to reduce potential for complication.

If it receives interest it could be built up further and used in a wide array of applications both enterprise and commercial, ranging from disaster relief to allowing people to check their Twitter feed in AR. 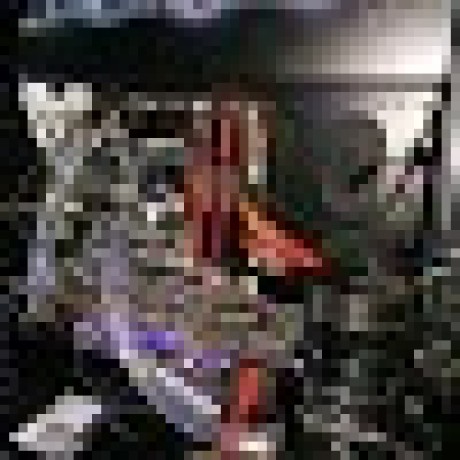