We all too often hear stories about tragic school shootings and deadly massacres. An incredibly large number of these tragedies are because potential school shooters are able to obtain and keep guns without being detected. Our project aims to solve that by recognizing when someone has a gun in order to alert security or the police and prevent these tragedies from happening again. History and recent examples have shown that the human eye cannot reliably notice someone carrying a gun, but our computer algorithm is built so that it will be able to recognize weapons when the human eye cannot. Our algorithm could help prevent the 96 deaths to Americans per day because of guns, the 13,000 people whose lives are cut short ever year in the US, and the 26,000 Americans who are injured in a single year. There is too much to live for in life to be killed by guns, and our app hopes to solve that.

The key to recognizing weapons is our advanced machine learning algorithm. We implemented something called a CNN, or convolutional neural network, which is an algorithm that is used to analyze visual images. We trained our neural network on hundreds of pictures of real guns in order to tune it and have it effectively recognize weapons.

The language that we used for our algorithm was Python, which is currently one of the best languages for AI and machine learning. To create our own Artificial Intelligence and Machine Learning algorithm, we implemented a Python framework called Tensorflow. We created a Convolutional Neural Network, meant to emulate the way a human thinks but much more efficiently and on a much larger scale. We trained it using hundreds of pictures of weapons the same way a human brain would learn how to recognize objects.

We ran into a lot of difficulties with Tensorflow and creating our own Neural Network. It was hard to find a large dataset of weapons to train our AI on as well.

We are proud that we completely finished our algorithm, especially considering we got to this hackathon late and did not have as much time as other teams.

We learned how to use Tensorflow to create our own AI algorithm.

We hope to develop it to more accurately recognize weapons, and deploy it at real events, in airports, at schools, etc. 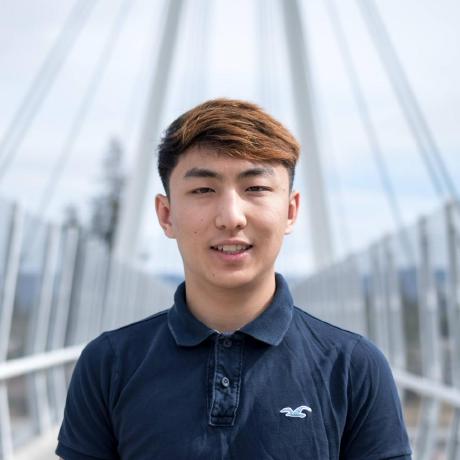