Many young kids, especially children with learning disabilities, have difficulties staying focused and engaged with learning. In order to solve this problem, we decided to create a learning tool for children, designed to gamify the process of learning vocabulary for new languages in a visual, interactive way.

ARlingo is a mobile application that encourages children to participate in active learning, enhancing their language learning by allowing them to visualize the words they are learning (such as animals in French or playground objects in Spanish), while also providing an interactive interface. After generating 3D models of objects in the user's environment, the user is prompted to select what the object's name is in their language of choice. Rather than learning new vocabulary through a piece of paper, kids can now interact with virtual models and stay engaged throughout their learning process.

We used Android Studio and Java to create our mobile app, as well as Google's ARCore SDK and Sceneform to implement AR and generate 3D models. Once a user logs in to through the main menu, they can select a language and which difficulty level they would like to learn. Once the user's phone camera opens, we used ARCore and Sceneform to detect surfaces in order to place a 3D model in the user's real-world environment. Each 3D object has a multiple choice question where the user can select what the name of the language is in the language of their choice.

Since our team had zero experience and knowledge on AR, it was a challenge for us to learn a tool that was completely new to us while also creating a working product with it. We had to do a lot of research to decide which tools to use, as well as for troubleshooting and understanding AR concepts.

There were members in the team who are part of this project and are experiencing a hackathon for the first time. We all worked hard together as a team and practiced pair programming, ensuring we were constantly communicating with each other. This is an accomplishment we're proud of because we successfully completed a working prototype using a tool that was entirely new to us, and had fun learning something new!

We not only learned how to use Android Studio again after so long, but we also learned about AR and how to integrate it into a mobile application for the first time. We wanted to take on a challenge and try something new, so we decided to go outside of our comfort zone and use a tool that we had no experience with.

We would like to improve the ARlingo radio buttons for the multiple choice questions and implement them fully, so that once an answer is selected, the app will tell the user whether their answer was correct. We would also like to add more 3D models into a database, as well as more difficulty levels. Our application could also potentially be integrated into school curriculum, with each level corresponding to a different grade level. 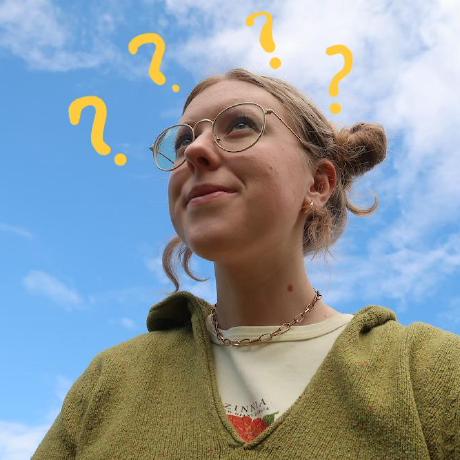