Our IoT app, Arkangel, leverages inexpensive computer vision methods to 1) detect if intruders are nearby the house, and 2) detect smoke and fires. The app delivers notifications to users whenever the IoT camera detects danger, allows the users to monitor the camera, and allows users to quickly call emergency services when danger is pertinent.

Our app is built on the React Native framework. Push notifications are handled using Google's Firebase Cloud Messaging, and object detection and labelling are handled using the Google Cloud Vision API and OpenCV. We used Flask to create a web server to handle processed video streams.

We ran into lots of technical difficulties in trying to stitch together different APIs and frameworks. Unfortunately, we could not use the Raspberry Pi camera that we had planned to use, despite our efforts. We constantly ran out of hardware parts to use, and in the end, had to scrap the Raspberry Pi hacks because of time constraints. Two of the members were also first-time tech hackathon hackers.

We managed to produce a working project, despite two of the members' inexperience with tech hackathons. We also worked on something that really interested all of us, and came out with a project that could potentially benefit other people.

We learned about lots of frameworks and APIs, as well as how to effectively work as a team to quickly iterate through a project.

What's next for Arkangel

We want to add more features, since vision is under utilized in IoT. One fellow hacker even mentioned how her Nest system at home constantly gives false positive alerts for people at the door because of spiders, which our project should be able to avoid. We want to add support for notifying family members and friends when somebody is in danger, as well as support for storing notifications and past events. 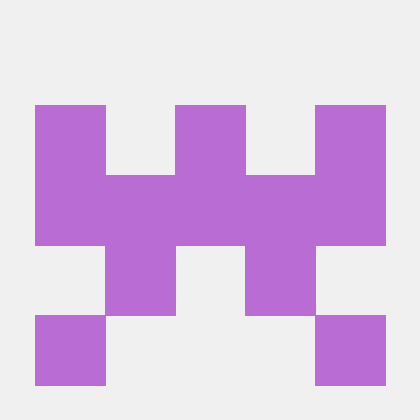