Everyone in our team enjoyed math and video games, so we decided to combine the two.

The game puts two players against each other, competing to match their number with the goal by using math operators. There are also potions which give the players power-ups. This game creates competition between players to do mental math quickly and improves number sense.

We built this program on an engine called GameMaker, using a combination of drag-and-drop blocks and code. We had a game programmer, a graphics designer, navigator, and a music/instructions provider.

GameMaker did not allow for collaboration on a single game, so we had different people make different parts of the game and the programmer incorporated them into the game.

We made a decent quality video game in one day that is very fun to play. Also, the game gives the player a better understanding of the power of the order of operations.

We learned how to work together on a program that does not support collaboration. This involved exporting sprites, backgrounds, and music from different people's computers to the programmer's computer.

What's next for Arithmetic Wars

We will add a one player boss battle that we did not have enough time for during the hackathon. The boss will have 3 lives. Every time the player reaches the goal, the goal will change and the boss will lose a life. 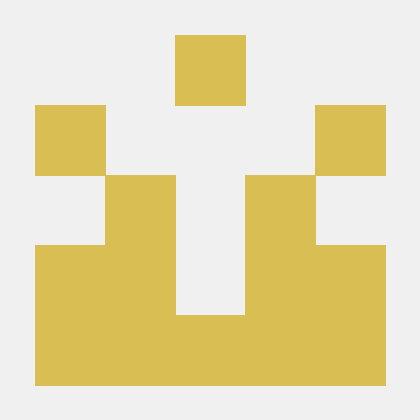