We used the iOS ARKit to build the app, along with a Python Flask backend API hosted on AWS which communicates with 3 other APIs: the Google Cloud API for complicated translations, the Oxford Dictionary API for example sentences, and IBM Watson for text to speech capabilities.

With a new Apple operating system, we struggled a lot to get our front end up and running. On the back end, we found that the Oxford Dictionary API wasn't especially consistent with the way it responded to requests.

What's next for ARgot 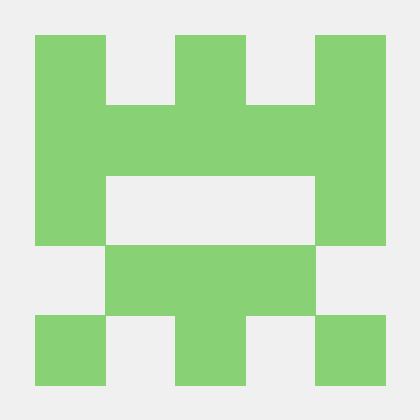