ArduinoMind is my version of Mastermind. Mastermind was originally a two player game where one person makes a secrete color code and the other player tries to guess it by only being told what about his/her guess was correct, correct but in the wrong spot, or wrong. Although ArduinoMind uses the same overall idea there are a couple of changes. The first major change is you no longer need two players to play. The second and largest change is rather than a color code it is a random resistance applied to a LED varying its brightness. By using a resistance rather than a color code this project now also teaches how different resistances affect your circuit, this is useful as determining the amount of resistance can be one of the hardest tasks when making a circuit and because of this project the user now gains a better understanding of resistance.

ArduinoMind is build completely on an Arduino and involves a LCD that in combination with the buttons acts as a GUI for the user, a 10k potentiometer that allows the user to change the contrast of the LCD screen depending on his/her preferences. Finally, I have also included a LED which allows the user to see the brightness that they are trying to guess.

Over the course of this hackathon I was able to learn how to use a soldering iron and interrupts in order to enhance my overall project. 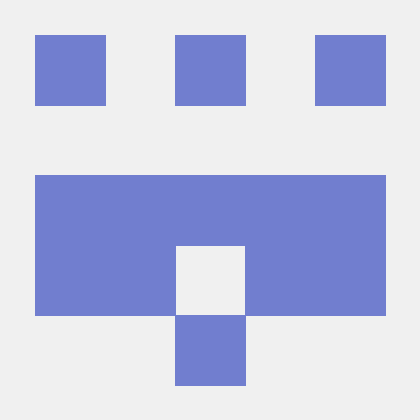