I always wanted to put together a project with Arduino.

It measures the ambient temperature (analog read), prints the calculated temperature in degrees Celsius to an LCD screen and to the serial port. A Python script reads the serial port output and writes each value with a date and time into a text file.

I initially got incorrect temperature calculations since the sensor was connected to 5V instead of 3.3V. I adjusted the calculation for the 5V input since the LCD screen needed 5V. I also had trouble reading the serial port with the Python script since the COM port can only be used by one thing at a time. I later figured out that I didn't need to have the Arduino IDE's serial monitor open while running the script.

This is my first hardware hack at a hackathon, as well as my first Arduino project.

I learned the basics of programming an Arduino and got a little more exposure to Python!

What's next for Arduino Temperature Recorder

This could be extended to applications where you want to monitor the temperature, such as in a house. If you are measuring temperature where it can vary, and you have a sizable amount of data, you can use some sort of data analytics application to visualize the changes over time. 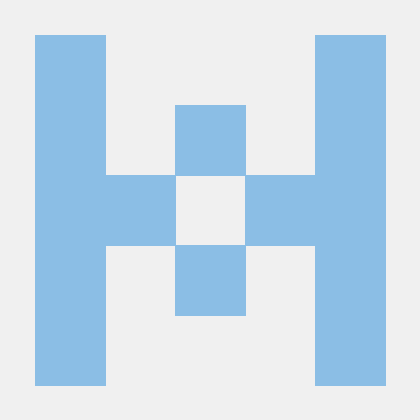