This project was inspired for the need to serve the communities around Chicago, specifically, neighborhoods around Chicago that are afflicted with the negative repercussions of poverty. As a modern metropolitan area, Chicago stands out as a global city that has a plethora of resources for its population that may be underutilized.

Ardent, our mobile application, was developed to service communities and neighborhoods around Chicago that are impoverished. In more detail, the application bridges the gap between Chicagoans within and near areas afflicted by poverty to unifying-community driven events that are held by community service centers such as libraries, churches, and educational institutions.

The integration of the Chicago Data Portal with the map required much algorithmic discussion to optimize how such neighborhoods would be indicated for users. Additionally, utilizing a common platform for React and Firebase integration resulted in a lot of code to be analyzed for validity.

From the development of this application, our team is proud to know that there are definitely methods of integrating technology to make a positive multi-generational change in communities in areas where neighborhoods may not appear to be in an optimal state.

From the development of this application, our team learned that there are a lot of challenges that come with integrating tools that may not initially be designed to match each other's API. Clearly from the application, such an implementation is definitely achievable, so we learned that through teamwork (with the right amount of caffeine) can result in the development of an impactful tool for community members: scale-able to many other sets of neighborhoods as well.

What's next for Ardent 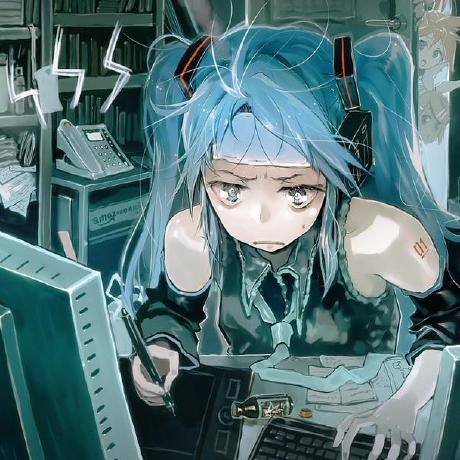 We are finished but needs to be polished

WE NEED TO PUT A DATABASE ON!!!