After one of our members participated in a Model UN competition, he realized how many projects do not get completed and how many voices are not heard with our current government structure. We were then all inspired to invest in a project that would allow any and everyone to have a voice and agency with regards to how their life and lifestyles are designed. At the beginning of the hackathon, organizers emphasized the importance of feedback as this is the first EthDenver event. We utilized the concept of self governance for municipalities and scoped it down to the EthDenver environment to demonstrate a potential use case.

Architect uses a chatbot to collect QR codes from the Colorado coins to create an account on Ethereum. It then navigates the users to a web based application to view proposals written by attendees that outline ways to improve Ethdenver in the upcoming years.

We wanted a frictionless flow for attendees. As such, we buildt a SMS chatbot to onboard users. The chatbot uses Natural Language Processing (NLP) to recognize user intent, then parses their request and responds accordingly. At the end of the onboard flow the chatbot gives the user access to their version of the Architected DAO (this case, ETHDenver). The user can then use the web application to propose, discuss, and vote on ideas. The decentralized weighted voting system and distributed datastore utilize DAOStack's governing protocols and smart contracts as well as Storj's object storage to framework an equal-opportunity system for communities to leverage.

Wifi. Besides the languages themselves (python/javascript), every team member was working with technologies that we have been exposed to for the first time in this space. (NLP, DAO, Blockchain etc.) Scope. Known DAOstack bugs causing issues. Accounting for edge cases in both the QR scanning and the bot interactions.

Willie - learning how to use openCV for image processing to scan and recognize QR codes for account creation. TJ - Using the NLTK library for the first time to design and implement a chatbot for user interactions. Rohan - Rebuilding the DAOstack genesis protocol and maintaining structured data in Storj. Elliot - Getting more well versed in the technology and terminology regarding blockchain as well as coding both front and back end for the web application.

We learned what it meant to take breaks, offer support to teammates, embrace unknown concepts and technologies and having fun while doing all of it.

What's next for Architect

The current voting system is the default familiar voting system. The next version will be able to use weighted voting for the reasons outlined in our White Paper (see github). A fully featured UI will be implemented as well. 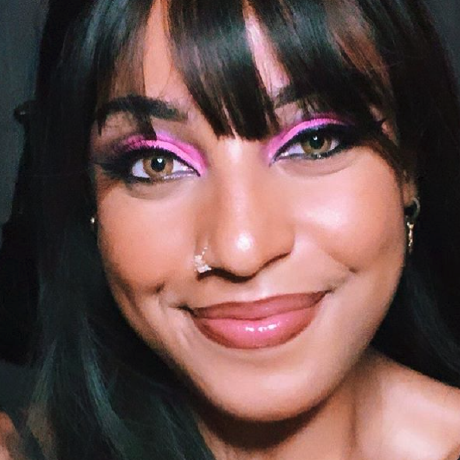