-Neural nets are often retrained, but seldom altered in their construction (such as activation functions, loss function, number of hidden layers, etc.) as it can take large amounts of time to so by hand.

-It is very easy to overfit or underfit neural nets, and their maintenance can take large amounts of time

We were unable to finish debugging the project to test some aspects of it, although the code is there for everything we planned

This project taught us a lot about LSTM neural nets and AI optimization, it was also our first gradient descent and evolutionary algo 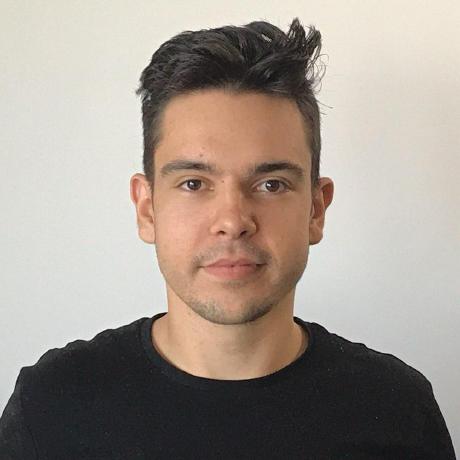