Arcamari Damacy is an Android app built with the ArcGIS Runtime SDK that encourages people to explore the world, inspired by the classic game Katamari Damacy.

The 2004 PlayStation 2 Namco game Katamari Damacy is a wild ride through a virtual 3D world. Your character rolls a large lump (Katamari) around, picking up objects as it rolls and increasing the Katamari's diameter. You only have so much time to pick up as many things as you can. We wanted to bring this game into the real world, using real-life features and the Runtime LocationDisplay API to track the user's current location. This could encourage people to get outdoors and see the world, similar to Pokemon Go.

When you launch the app, it loads a Web Map hosted on ArcGIS Online that contains layers describing the features that can be collected. Each layer has a feature table with a column defining the diameter of each item. The app tracks the user's location, replacing the default blue location dot with the Katamari image, which rotates periodically. When the user's location updates, the app calculates whether the player is currently close enough to the feature to roll it up. If it is, the feature is consumed and disappears from the map, and the Katamari grows larger by a fraction of the feature's diameter. Running counters track the number of feature types consumed. A timer tracks the amount of time left to collect items. When the timer runs out, all features disappear from the map, and the collected features re-appear on the map, allowing the user to check out the things they collected.

What's next for Arcamari Damacy 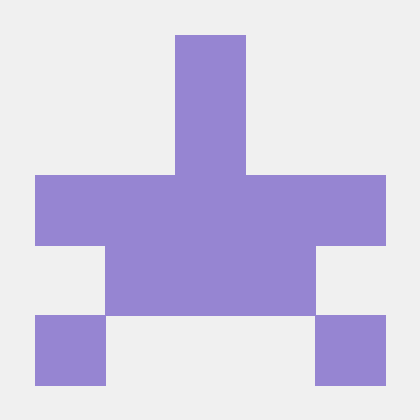