We had originally planned to create this with a raspberry pi and a custom controller, using a few buttons and a joystick. However, it proved too much to implement in the time we had. We also ran into some difficulty using Unity since it was our first time.

We learned a lot about the basics of programming with Unity and C#. It was a new language and engine for both of us, so we knew almost nothing going in.

We hope to eventually implement a wider variety of games and finish our original custom controller. 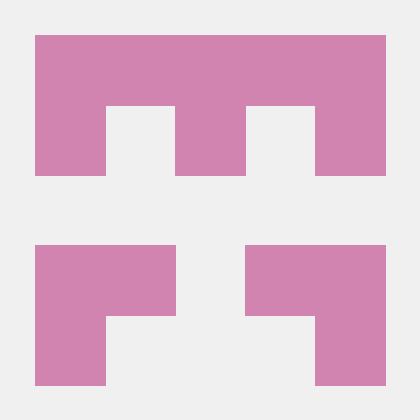