We found that collaboration through the cloud had many caveats, such as privacy, convenience, and price. We wanted to do something about it and that's how ArByte was born.

It uses a raspberry pi as a server, which dynamically mounts and unmounts storage devices and shares them with authorised devices over LAN or, if in different networks, through HTTP tunnels.

The entire backend is built in Node.js, while the frontend is based on React and React-routers. Through TCP, we were able to dynamically share files between different users simultaneously.

One of the main difficulties we encountered was avoiding conflicts when numerous transfers are taking place. We found a way to funnel them, by regulating the number of listeners that were active at any given moment.

First time react developer here! :-). But on a more serious tone, we feel proud of the fact that this project has an actual potential to be useful to people, helping change the way people do things for the better. Also, the fact that the setup is completely seamless as well as authentication, done purely by the raspberry pi.

We feel much more comfortable with designing backend with Node.js, as well as using React. Being two emerging technologies that have taken the world by storm, it is always nice to learn more about them.

Defeat our lifelong enemy: Google Drive. Or at least turn this into something that people can truly take advantage of. 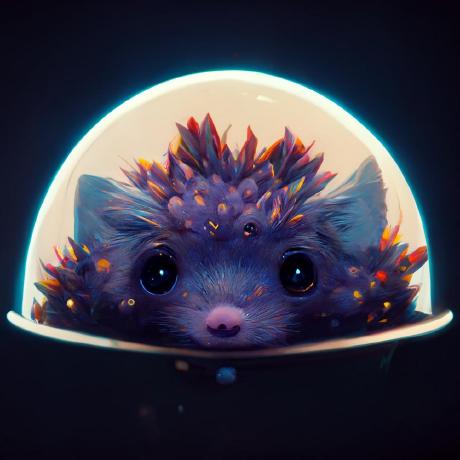