We believe in the endless possibilities unleashed by Augmented reality and wanted to create an app that would help Schools, Businesses, and other small organizations to organize themselves and promote themselves to others.

It creates tokens in an Augmented Reality world which you can access on your phone. These tokens, when approached, can be opened to reveal billboards/images, or, in the future, sites and other information. This can be helpful for, say, restaurants who want to display their image to a passerby, or startups that want to post a to-do list in the entrance of their building. It is especially practical, because it does not clutter or annoy individuals not targeted by these billboards.

We built it using Unity and C# scripts which we compiled for iOS. It can also be compiled for Android, so our app is effectively cross platform.

We first ran into the issue that GPS was not accurate enough for our purposes. In the future, better GPS technologies in phones, such as the new iPhone, may improve this problem, but as of now we had to fix it by using relative positioning. We also ran into the issue of noise/inaccuracy in our calculations of displacement from acceleration. Moreover, we had problems dealing with absolute positioning after relative initialization with unity; it seems that the API does not have the overt functionality to let this happen easily, and instead we had to patch together a solution ourselves.

We are proud of getting this working decently, despite there being so many challenges we had to face.

We learned about using Unity for Augmented Reality in mobile development.

We were considering adding sites and other interactive mediums for the billboard. Moreover, we were considering adding APIs for, say, WeChat or Slack, or Facebook (etc...) so that people could join social groups via our AR app. We also want to work on fixing the slew of technical problems making it hard to make this feasible on a large scale, and we need to implement servers to keep non-local tokens (we were unable to get that running due to some of the aforementioned issues which we had to deal with first). We also will add non-billboard tokens, that may be used for gaming more directly, or other such purposes. 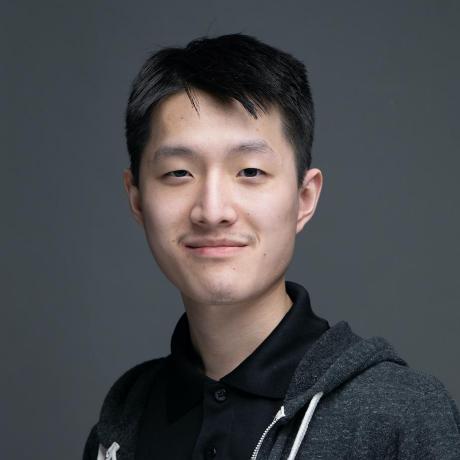