After a deep reflection of ideas for challenges, we all came to decide on something that would make other people enjoy themselves. We all thought of fun ideas to develop into a fun user experience, with many that would be more complicated than the concept itself. We then remembered the tanks flash game that we all played growing up with our friends in middle school and even some of high school. We wanted to share our nostalgia for this game by developing a more interactive version that each user could have right in their pockets. In the end, we decided on an Augmented Reality Adaptation.

Essentially, we used Augmented Reality to spawn a 3D model of a tank onto physical card, which acts as a way to unlock the game experience. From there, it is a simple game on your phone, but can be played wherever you want in the real world.

We used Unity to develop the main construction of physics to dictate how the tank and bullet system would work. This also includes the damage system for when an opponent hits you with a bullet. While the mechanics were being developed, another team member 3D-modeled two tanks, one being an American tank and one being a German tank. With no correlation the the countries of origin of the tanks, one corresponds to the enemy of the other. Simultaneously, we had our third member develop the interface for the Augmented Reality with his smart phone.

In general, this whole project was its own challenge since none of us have ever used Augmented Reality, Unity or C#. We found this to be an absolutely huge opportunity to learn about different software and coding languages, which is one of the core foundations of hackathons in the first place. Conveniently, UF has a virtual reality lab that was a huge help in the development of our project, even though we had to constantly challenge ourselves.

We were able to develop a working project that, prior to this weekend, would have not been even considered by any of us. We also got a taste of some new languages and software that have extremely useful applications for a variety of uses.

We learned that, when pooling all of our assets as a team, we are able to figure out problems that would otherwise seem impossible. In a more literal sense, we learned new coding languages and software for Augmented Reality.

What's next for AR Tanks

Since we did not have a huge amount of time to develop a more polished and complete product, we would most likely make more options and models for tanks, other obstacles to encounter, improve the user interface, have computer generated enemies, multiplayer and potentially have more 3-dimensional playing fields. 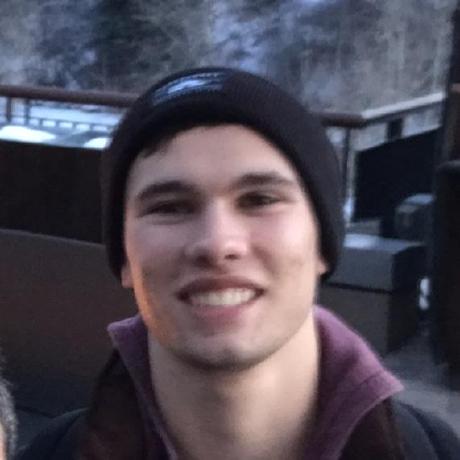