GPS can be accurate in outdoor environments, but people still get confused by those virtual paths and points shown on their device. Also, we need navigation for indoor environments, for instance, when shopping in a huge mall. With the rising of Augmented Reality (AR) technology, real-time, real-world-integrated navigations are made possible.

Using the camera view of the device, this application intends to render points of interest and navigation paths on the scene.

We have used Unity as our main development platform and setup and integrated several SDKs such as Mapbox, Android SDK, Google AR Core, and Java development kit. Mapbox helped us get a general map of our location and then we built a virtual representation of walls and rooms as blocks in Unity. We had to make the walls invisible virtually but still manage to hide objects behind them so that the user can only see the object representing the destination when there are no walls blocking in between him/her and the destination.

We initially wanted to assign geo-accurate points of interest, walls and walking paths as features to Mapbox's special layers. We started by taking the indoor layout image of the floor and then georeference it. Even though the layer features were assigned in Mapbox Studio, we were unable to render them in Unity and make them as the reference for the indoor points. We had to compromise by making a virtual representation manually in unity for reference to where the player is positioned. As a result, we made an assumption of the position where the user is at in the application.

What's next for AR Navigator 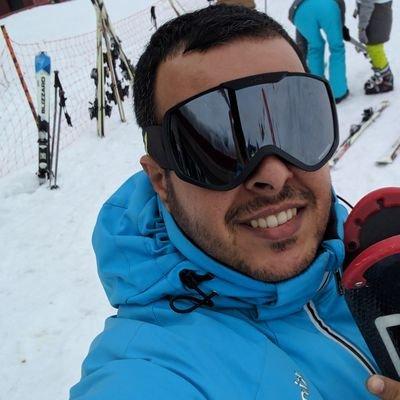