Our team is inspired by Pokemon Go game and feel like accomplishing an real world interactive augmented reality App.

It displays an virtual scene when the camera detects a specific image target, shooting bubbles to the air.

Augmented reality project is hard to debug because there is not regular debug tool being able to interrupt these kind of projects. Therefore, we could only build .apk files and run them on the phone.

We realized the basic functionality of AR inside Unity. And we have a virtual scene to display.

What's next for AR Case

Hopefully we can add more game play functionalities into this app. 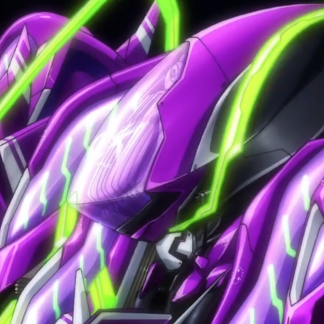