We were looking for a different Augmented Reality use case, something that became a challenge. Placing geo-localization markers in a 3D model was it, as we have never seen that before. Also, it was a way to mix already know-how skills, like OpenGL and fetching POIs from a service.

Display a real world 3D map model with real world Points of Interest on it, in an Augmented Reality application. The app displays a portion of Rome with some coffee places around it.

The main accomplish was to actually make it work :).

Also, we took care about the project architecture. The idea is to make it easy to change models, POIs sources, etc. We implemented a "Clean Architecture" with reactivex, dependency injection.

All the tools used (arcore, sceneform), and a little of Blender.

The project should be converted in a library, and make it easier to integrate in any project. The map data definition is not the best, that should be improved. With bigger ambitions, it would be nice have something like "3D map tiles", and load them on demand, so the user could move the map. Other possible features: 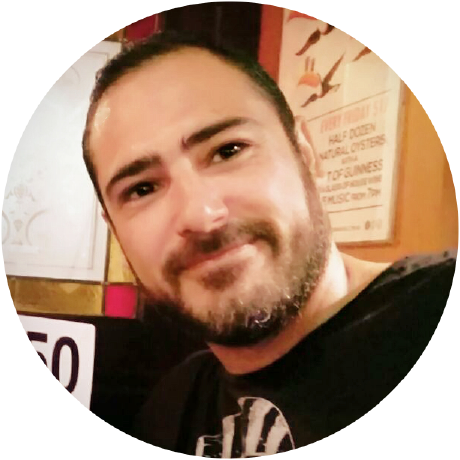