In the interest of promoting health equity, noting how this is prevalent even in one of the most powerful nations in the world, we were inspired by first considering long-treatable insect-borne diseases that many people still die of due to lack of resources. Realizing that many other serious illnesses are actually transmitted through contaminated food and water led us down this path, we finally chose to establish a collective application through which Nepalese (and other countries in the future) may step forward and take charge of their community's water health.

The goal of this app is to not only provide information about common contaminants in a region, but to also empower citizens to contribute to reducing the prevalence of water-borne diseases in their community. We used a disease outbreak dataset from within the past 5 years to generate current at-risk bodies of water. This serves as a starting point for ongoing real-time data collection pertaining to water quality. This app facilitates an exchange between residents and public health officials in that residents have access to the data recorded by public health officials, and vice versa, as both entities collect data according to their scientific background and resources.

When picking a project, we were perplexed by the circular problem of attempting to use technology to address the disparity in developing areas for people who don't have access to any type of technology. In the end, we addressed this issue by focusing more on developing nations with an established access to basic tech. In design, our team did not know how to use much of the software packages we ended up using at the start of these long 36 hours, so there was a very large learning curve for all of us, with plenty of bugs and runs from the 11th floor down to the mentoring room for guidance. In terms of planning out the infrastructure of the system we're proposing, there were a lot of considerations we thought of as we went, tweaking both the code and the website as we went.

Getting the HERE.com API to display our map in the way we intended was a sizeable accomplishment, as well as creating a detailed plan of exactly what features we would include and addressing exactly why and how our app our app would work this way.

We learned that 36 hours is by no means enough time to develop our project, and therefore, for the sake of communicating our idea, we had to learn very quickly that some things are done not by choice, but by necessity. As a note, because we learned that it takes more than an hour to set up a domain, our link to our website can be accessed through guest access of Squarespace.

What's next for AquaMap(crowdsourcing project on water quality equity)

We have established the framework for AquaMap, but in designing the actual app, we would include many outside considerations other than collected data towards the health risk in the water, including changing weather patterns and other such environmental factors. While the setup has been envisioned, a set algorithm to use to update the map has not, and that is what we'd do next. 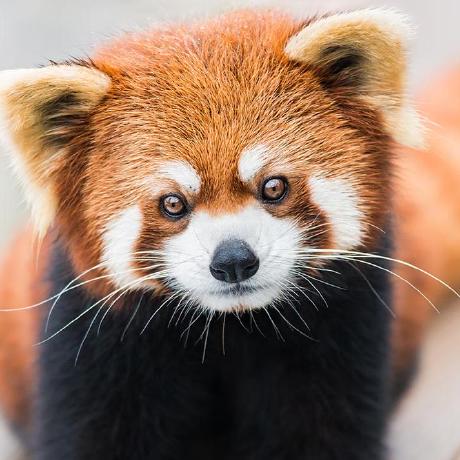