React, especially React Native has been a major library that contributed to the development of Web platforms in the recent years. As interest in it grows, it is becoming more apparent that we need a better platform to help newcomer to start tinkering with react technologies, how its lifecycle works, what its available components, etc. Unfortunately, setting up React Native development environment isn't necessarily an easy task, all the more so for a beginner. This is even more true in our home country, Indonesia, and generally for any developing country where access to laptops and PCs are limited. Based on this, we are excited to build AppSense, a mobile app that helps beginner to enjoy their first step on learning React Native without being hassled by the difficult parts.

AppSense helps developer to learn the workings of React Native without delving too much into the hard part: its development environment setup, functional reactive programming concepts, and even an actual code! Users can instantly create buttons, switches, and text labels with just the click of a button, and impart the logic afterwards using logic blocks, abstracting the actual react native code layer below it. Users then can run the app directly, again only with the click of a button. After all the work, users can share the running app with others using a sharable link to show off their creation!

We built AppSense using React Native. We use blockly, a client-side JavaScript library for creating visual block programming languages as the interface for the logic blocks. In templating to render our structure data into an actual react native code, we used Mustache. To speed up the development, we use exponent as the react native app platform to build our app. We also utilize Expo Snack API for publishing and sharing created app. 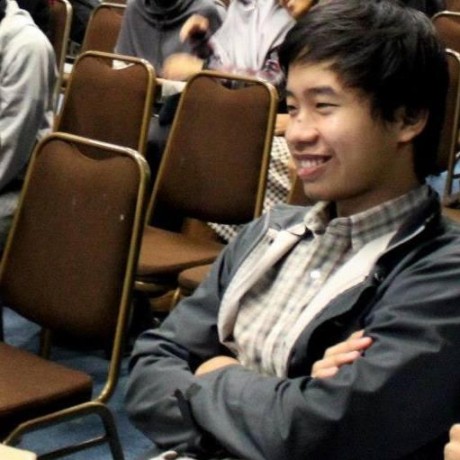