Api.ai - TRVL - A messenger bot which tells you whether it is cheaper to take an Uber or Lyft

I and my friends use Uber a lot when our parents aren't able to pick us up. However, this gets very expensive in the long run. We knew that there were ride-sharing alternatives, but we didn't know which would be more cost efficient. This inspired us to make this chatbot.

We used Api.ai to create a bot which would send requests to our Heroku server, which would ping both Uber and Lyft API's to get price estimates based on a latitude and longitude extracted from the location sent by the user. Our Heroku server was coded in Python and used HTTP and POST to request Uber and Lyft's servers for information.

We only managed to get the backend working, which returns prices based on location into a json format. We couldn't get the messenger bot working due to issues with webhooks and api.ai communicating with facebook's API's.

We hope to include other ride-sharing services in the future, and we also would like to add the ability to show time estimates for the ride to arrive. 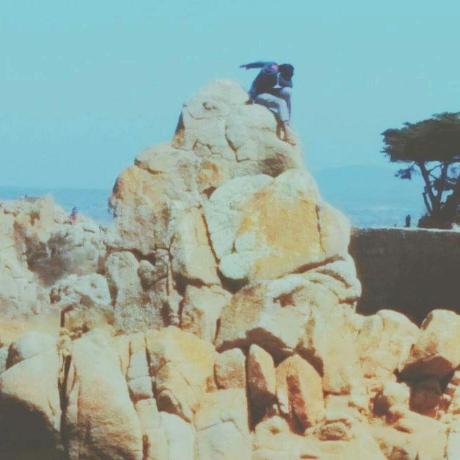