I wanted to make an application that would help people better understand the environment and the issues that are present today. Since the Hackathon had VR, I wanted to attempt to create an App for the Oculus. Since it was my first time in Unity, the project is quite buggy and I actually lost full functionality to the first level because I didn't know what adding scenes were. The first scene show a little environment untouched by humans, having all the coral, fish, and plants thrive, while the second shows our current world. Press N to go from stage one to two, and since stage 1 got some of its files overridden, you can only do the exploring feature in section 2. With this foundation for my idea, I hope that I can continue to build on it to the point where it is fully function able and can be published. 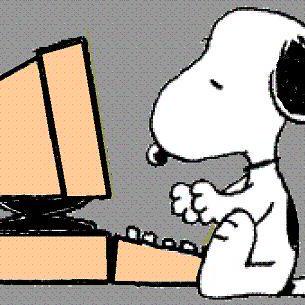