In online documentaries, we saw visually impaired individuals and their vision consisted of small apertures. We wanted to develop a product that would act as a remedy for this issue.

When a button is pressed, a picture is taken of the user's current view. This picture is then analyzed using OCR (Optical Character Recognition) and the text is extracted from the image. The text is then converted to speech for the user to listen to.

We used a push button connected to the GPIO pins on the Qualcomm DragonBoard 410c. The input is taken from the button and initiates a python script that connects to the Azure Computer Vision API. The resulting text is sent to the Azure Speech API.

Coming up with an idea that we were all interested in, incorporated a good amount of hardware, and met the themes of the makeathon was extremely difficult. We attempted to use Speech Diarization initially but realized the technology is not refined enough for our idea. We then modified our idea and wanted to use a hotkey detection model but had a lot of difficulty configuring it. In the end, we decided to use a pushbutton instead for simplicity in favour of both the user and us, the developers.

This is our very first Makeathon and we were proud of accomplishing the challenge of developing a hardware project (using components we were completely unfamiliar with) within 24 hours. We also ended up with a fully function project.

We learned how to operate and program a DragonBoard, as well as connect various APIs together.

What's next for Aperture

We want to implement hot-key detection instead of the push button to eliminate the need of tactile input altogether. 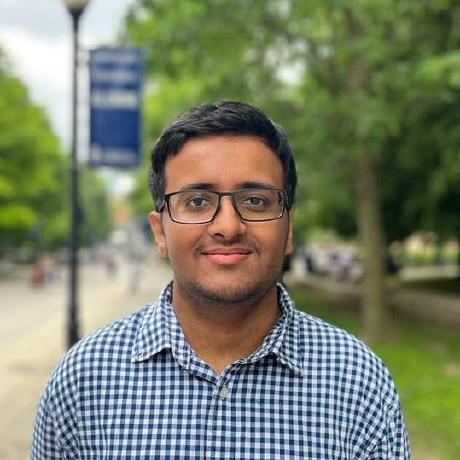