This App can prevent you from being broke by keeping track of your income & expenses.

In school, we're never made taught of a very crucial concept called Personal Finance despite the fact that everyone had to have that skill no matter what. Hence, the main idea behind creating the project was to build something that comes to keep track of personal finance. Financial problems can lead to poor health, depression, and bankruptcy. Basically, being ‘BROKE’. So, that’s the reason why we came up with the name “AntiBroke Engine”

We look forward to adding up a very unique feature that can suggest options for creating channels of money so that you can become financially independent within a period of time. It'll drop suggestions based on your financial activities & standing. It'll tell you how & where you should invest money so that it earns you more money.

The WebApp is built using HTML & Sass. It is a custom design, created from scratch by us during the project. 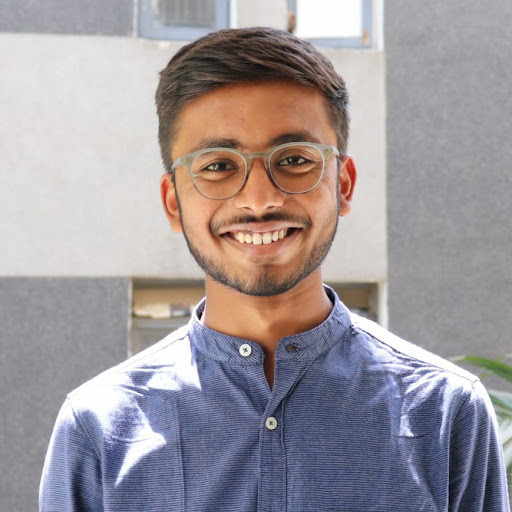