When we look around, we see there are many disaster that occurs, either naturally or human-made. Yet there're not many noticed it, whether because they're simply don't care about it, or for some, they actually don't aware of it, and realized it once there's a news about it. From this, we have an idea to make an application in which we hope, by making an app like this, people will start being aware of what actually happened near them, and not just ignored like it doesn't even exists. Save the earth, the same way as you love your waifu. 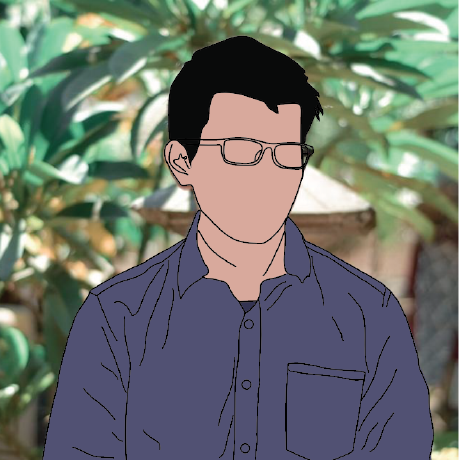