We are students who want to build something for climate change. Antarctica is still a relatively unknown frontier in the world, yet it still holds a huge impact over the rest of our ecosystem: through ocean / heat regulation, biodiversity, research stations, and more. Furthermore, this continent is undergoing natural breakdown in its glaciers and ice landmass -- for example, many rifts have started to form. Since Antarctica is so vast and still inaccessible to the large majority of the population due to its climate, general lack of resources, etc, many scientists are not able to monitor these rifts precisely and frequently. We have build an Antarctic rover that will help allow them to do so.

Antarctic rover is a bot that we have made to assist scientists in helping them greater understand and monitor rifts in Antarctica. It is completely autonomous, using IR sensors to detect how far away it is from the rift's edge (to adjust its path accordingly), and uses Tango to spatially map the shape and depths of these rifts. All of this data feeds into a web app where the shape of rifts are 3D-rendered back into an image that scientists can access remotely from their computer. Furthermore, our program also highlights new forming rifts or rifts that have substantially grown, flagging them as danger zones. This way, scientists will be alerted specifically and will be able to decide whether or not this is a threat that they should further examine through an in-person expedition. The time saved for them could be spent through helping their own personal research efforts in biodiversity, etc.

Our bot is a synthesis of both hardware and software -- we built the rover using arduino uno connected to two motors and an IR sensor. The project tango records a point cloud as the rover progresses along the Antarctic rift. It is then sent over to a web application via websockets. The web application shows the distance to the other side of the rift and also a spacial map.

Many hardware challenges -- mostly, our motors were not as strong as what we anticipated. This caused a lot of stress as the Tango had to also be carried by the bot (relatively heavy)

Managed to build an entire rover within a 24 hour hackathon! This was one of our team member's first hackathons ever, and for another, a first hardware hack at a hackathon.

We learned to integrate hardware with software, which allowed us to come across some great learning opportunities.

What's next for Antarctic Rover

We hope to implement machine learning to further track and diagnose trends in rifts in Antarctica. As this bot is one that is able to track fractures in the earth very closely, we are examining potential crossover opportunities in the earthquake mapping area. 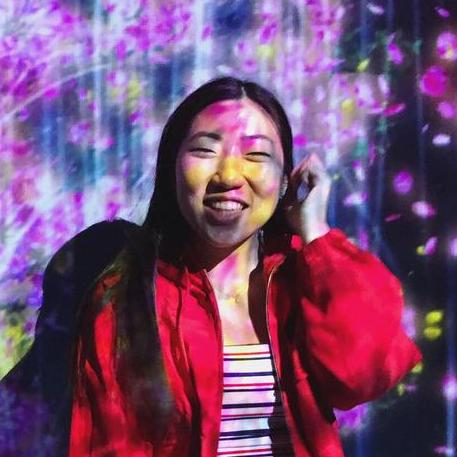