In light of recent events—such as the Hong Kong protests—it is clear that privacy is more important than ever. Media exposure of events is crucial to their success but if not done correctly it puts the people involved in danger. Increasingly, authoritarian regimes are utilizing facial recognition technology to identify and oppress anyone who takes action against them. In 2019, more than 2000 people in Hong Kong were arrested and many more were targeted by extrajudicial crackdowns due to their involvement in protests.[1]

Anony.news automatically blurs protestors’ faces to alleviate the risk of them being identified from media coverage. The selective whitelist allows reporters to continue business as usual—providing crucial exposure—while avoiding putting those around them at risk.

The core function of the platform is a real-time RTMP proxy that existing video feeds can be passed through seamlessly before being streamed on platforms such as YouTube or Twitch or broadcasted to live television. As a proof of concept, the website integrates with YouTube Live but the easily-accessed RTMP URI can be used anywhere.

The frontend is Next.js (React) with Chakra UI for components. We implemented NextAuth.js with a Google OAuth2 Provider for login (including YouTube specific OAuth scoping). In addition, the YouTube Data API (v3) was utilized on the front-end to programmatically start streams from a given feed.

The backend was an RTMP proxy using PyRTMP as a starting point. Interestingly enough, we did not have a REST API wrapper, streaming was done directly via RTMP URIs. FFmpeg converted the incoming FLV stream into discrete frames that were then fed into our OpenCV face detection model, based on OpenFace.[2] Once faces were extracted, normalized cross correlation was used to ascertain similarity to whitelisted faces and the remainder were blurred. We are using an incredibly cursed pipe to stdin to get raw bytes from the server to FFmpeg for rebroadcasting to the intended RTMP URI. If you’re more the visual sort, here is a picture of the architecture:

We structured the project as a monorepo and use Docker Compose with GitHub Actions to automagically deploy to a Digital Ocean VPS on push. Beyond the frontend and backend, our composition also included a shared volume for (whitelist) image hosting. Originally, we had a MongoDB instance as well but found that it was more practical to host it via Atlas on Google Cloud Platform.

This project had a prodigious amount of integration issues. Here are some fun facts, we’ll agree to pretend that these things did not cause hours of frustration:

Jack learned that naive CV identifiers perform quite well before casting aside simplicity and elegance in exchange for OpenFace and even better results, Samyok learned that it’s nginx proxies all the way down after chaining two of them, Ritik suffered through Python RTMP parsing before ascending and attaining FFmpeg enlightenment, and Sasha (that’s me!) touched CSS for the first time since he abused marquee in elementary school. 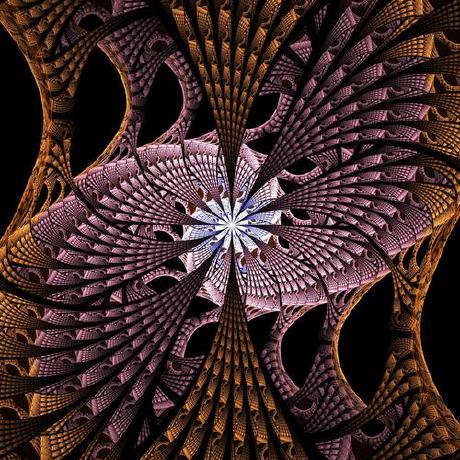