By looking at the annual adoption statistics, we found out a large number of pets go unadopted. Most of them are quite old and some have physical disabilities too which results in a lot of them getting euthanised. So we would love to work on this and help the pets get the love and home they deserve.

It shows the various statistics of adoptions shelters like how the age at which the animals were brought in, how many of them were adopted, how many of them had to be euthanised and such. This data is classified using various models (like decision trees, naive bayes and so) and then visually represented to understand the statistics better.

It is primarily built using the ML python libraries like pandas, numpy and seaborn for visualisation.

One of the biggest challenge was getting the useful information from the dataset as the dataset contained many null/improper values. Another was using the right classifier to get the most accurate results, so we tried a few of them and got our observations

Using such data visualization and classification, we can create awareness among the general public about animal shelter adoption issues which could result in increased rate of adoptions so that our furry friends can find a loving home

We found out that the random forest classifier worked best for us. And by observing the data, it shows that the age of the pet plays a significant role in getting adopted.

We hope to bring this to more people so that they can be made aware of this issue and help in getting the pets adopted. 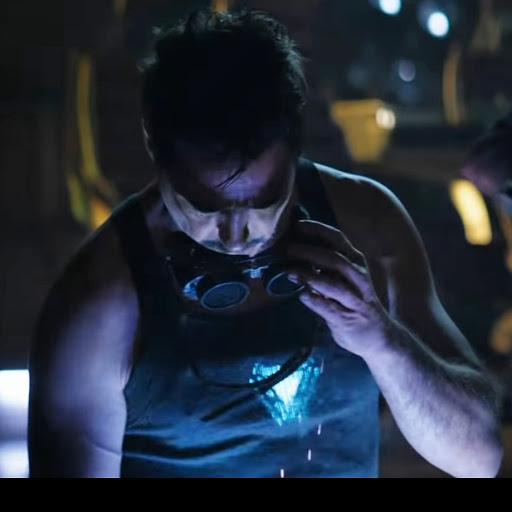