As college students we notices the lack of information about the animals in danger of extinction in our country and our whole world, this concerned motivated us to build an app that would teach the little ones the importance of taking care of them, so they can bring a generation that it's informed and aware of our responsibility as human beings.

It's a AR-VR app that allows the kid to play with interactive cards, look at the animal in a 3d model, watch a video about it and enter in a VR reality with it.

The platform used was Unity, with the interface built on NGUI and the RA from Vuforia.

We combined both technologies in one app

We learned how to work with both AR and VR, and how to make it interesting and interactive for kids

What's next for Animal Reality 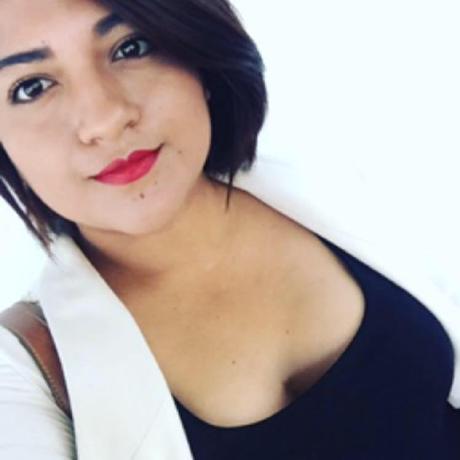