As first timers to hackathons after doing a few coding challenges freshman year, we weren't quite sure what exactly to expect. We'd done some reading ahead of time to prepare ourselves mentally for such an event, brushed up on our favorite languages (mostly java and python), and jotted a few ideas down for what we could do. Come the day of the event, literally all of that went out the door. We went through an extensive brainstorming session, jumping from ideas to help combat the heat to IoT confetti cannons, eventually landing on a relatively simple app: take a picture of an animal from in a book and have the app find a zoo/park/place nearby that has that animal. Turns out none of us were that familiar with Android development, so we pivoted towards front-end development thanks to a suggestion by one of the mentors, Kaitlyn, who was super excited to teach us about rapid prototyping in Visual Studio Code and JS frameworks. From there, we developed a simple webapp complete with Clarifai integration to process images, Google Cloud for hosting, and Google APIs for maps and coordinates to find the nearest zoo/aquarium/park. At the end of the event, we fixed up our website with Bootstrap to keep things looking sharp, found the most probable animal according to Clarifai, and had Google coordinates functioning, with not enough time to get maps working properly, so we left a placeholder in its place. Firebase is currently running the site at sunhackstest.firebaseapp.com/#/ , and for knowing minimal HTML and UI design, we exceeded our own core expectations of making a simple HTML page. 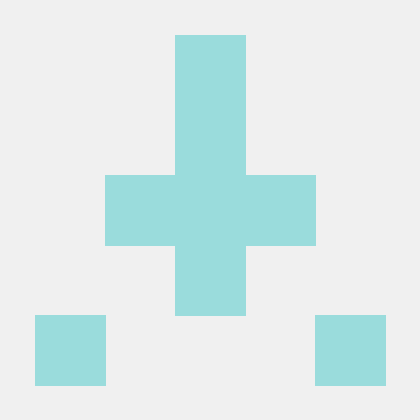