Everyone has, at some point, tried and failed to edit a Wikipedia article. There's a reason not just anyone can make changes - or else anarchy would ensue, right? Well... hmmm ....

Anarchypedia is a simple CRUD (or, rather, CRU) web app built with Django on the back end. When a user searches for a previously non-Anarchypedia-ed article, the article's original content is queried from the Wikipedia API in XML. The main body (not including subheaders) of the article is then extracted from the XML as raw HTML and saved into the database with other relevant metadata. The user is then presented with the article. When editing an article, the user is manipulating the HTML saved from earlier (I would've liked to have the user edit in WikiCode or some other markup language, but then I'd end up parsing HTML with regex). 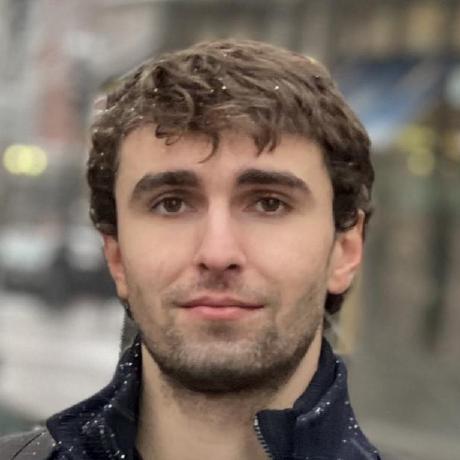